On 10 June I had the pleasure of spending the afternoon at the British Museum with my classmates Rosanna, Lorenzo and Sadik.

After our lessons, we walked to the museum which is a short walk from the school.   We started and spent the first half hour together, then Lorenzo and I, we went to see the Nero, the man behind the myth’s exhibition for about an hour.  Lorenzo’s company was useful to me because he is more passionate about history than I am and he knew the Nero’s story very well.  He helped me in explaining the various events.

At the end of the exhibition we met our classmates Rosanna and Sadik again and continued the visit through the main parts of the museum together.  The museum is so large so we could only stay until the closing times.

After that we went to Covent Garden to enjoy a delicious Italian ice cream that I recommend to everyone to go and taste because it is the best in London.

Thanks ABC School of English for organizing the event! 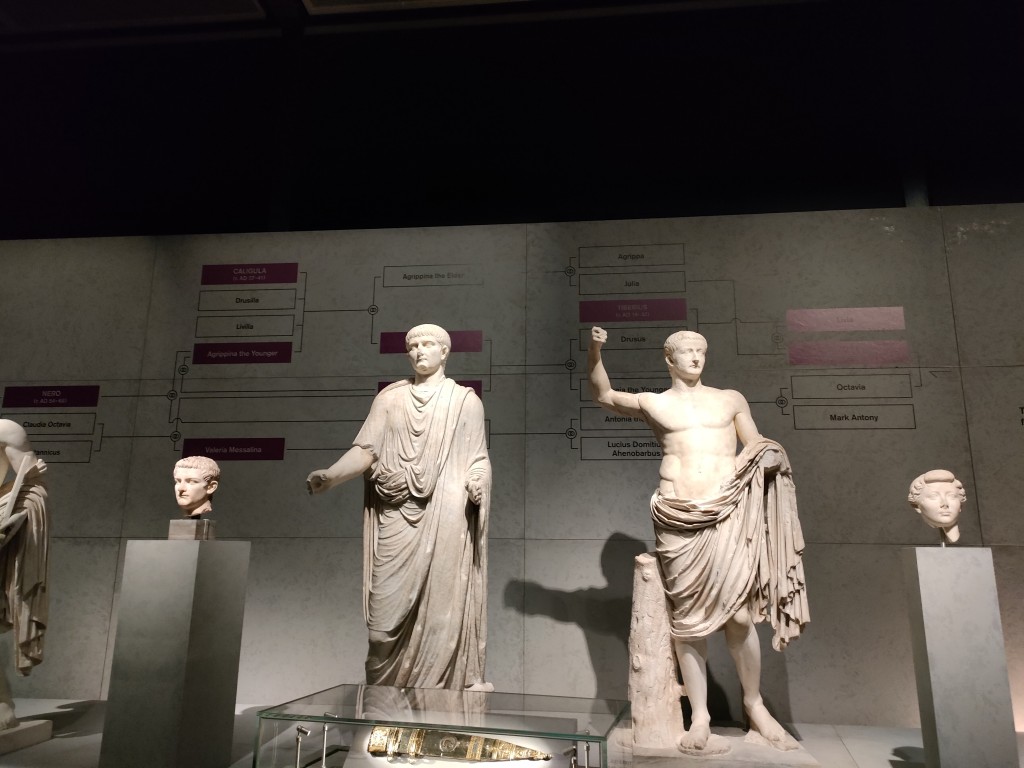 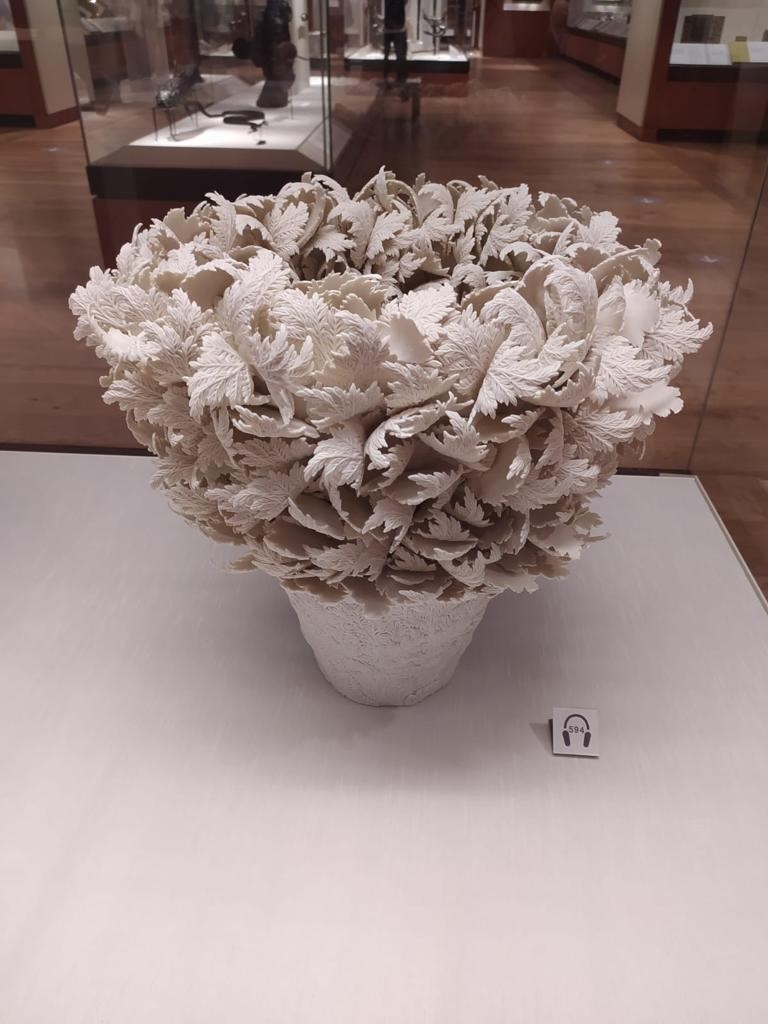